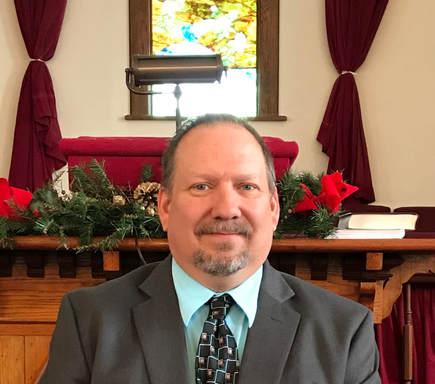 Reverend Richard J. Backus (Rick) - Senior Pastor
Pastor Rick was born and raised in Lake Luzerne, NY and was a member and ordained elder in the Rockwell Falls Presbyterian Church and where he also served as a Sunday School Teacher and as a Youth Delegate to the General Assembly of the Presbyterian Church USA. In 1985 he enlisted in the United States Marine Corps and upon returning home in 1990 he was hired by the Warren County Sheriff's Office as a Patrol Officer. He rose to the rank of Patrol Sergeant and retired in May 2014.
In 1995 Pastor Rick started attending the Fort Miller Wesleyan Church and on July 30, 2006 he recognized his call into vocational ministry. He entered into a leadership role serving on the local board of administration as secretary and eventually vice-chairman. Pastor Rick received his Pre-Ordination education through the Department of Education and Ministry of the Wesleyan Church's FLAME program (Fellowship of Leaders Acquiring Ministerial Education). He then transferred to the Hadley-Luzerne Wesleyan Church where he served in many roles including Assistant Pastor, Pastor of Spiritual Formation, Small Groups Pastor and Teaching Pastor as a Licensed Minister. Pastor Rick left Hadley-Luzerne Wesleyan in 2014.
In 2016 Pastor Rick was ordained by the National Association of Christian Ministers and filled pulpits until he was called to be the Senior Pastor of the South Granville Congregational Church starting in July of 2017.
Pastor Rick is married to his wife Ona and they have three children, Jacob (28, Alex (20) and Zachary (16). 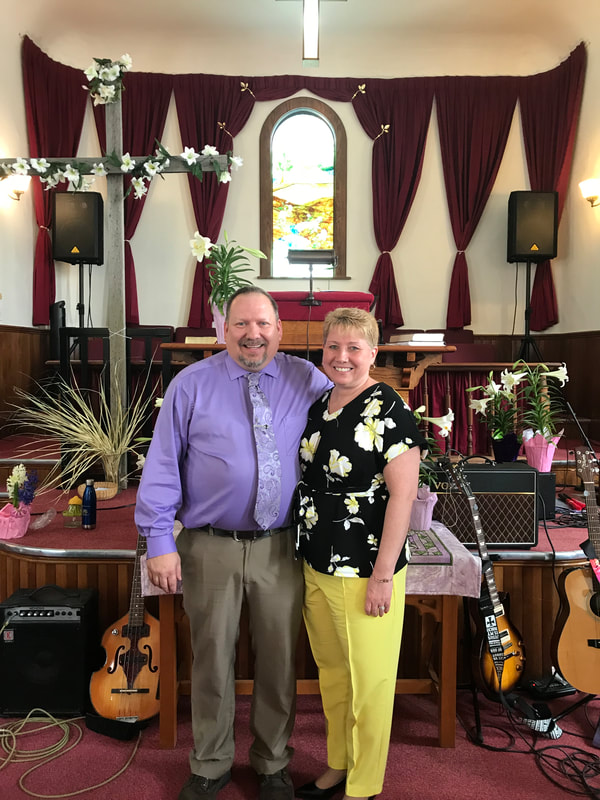 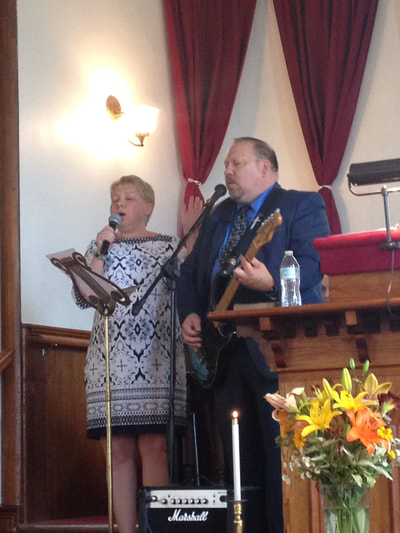 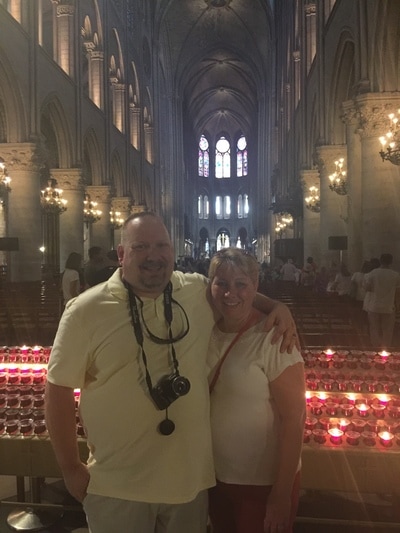 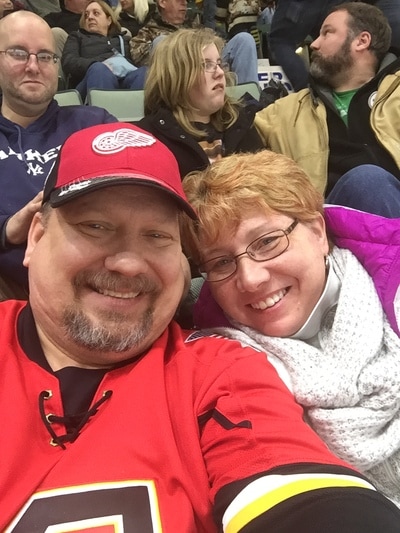 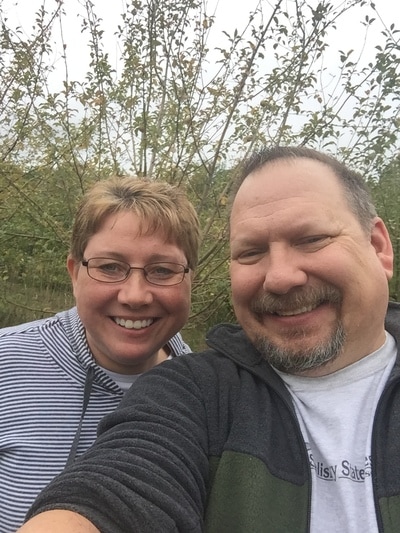 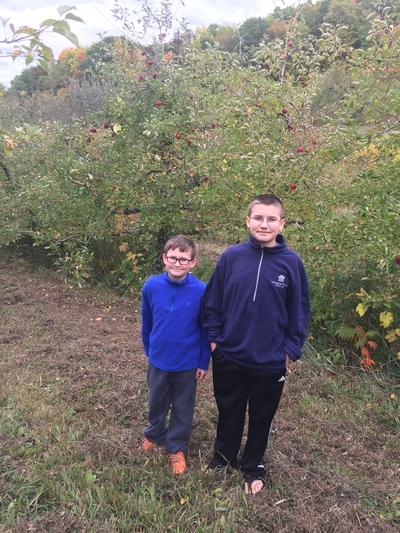 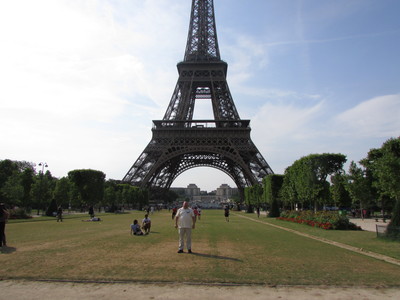 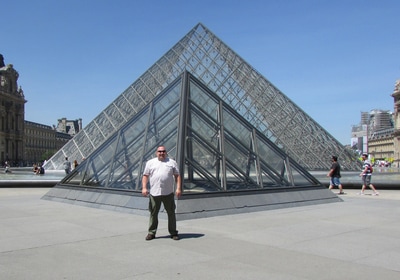 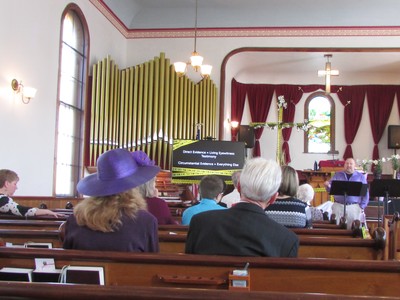 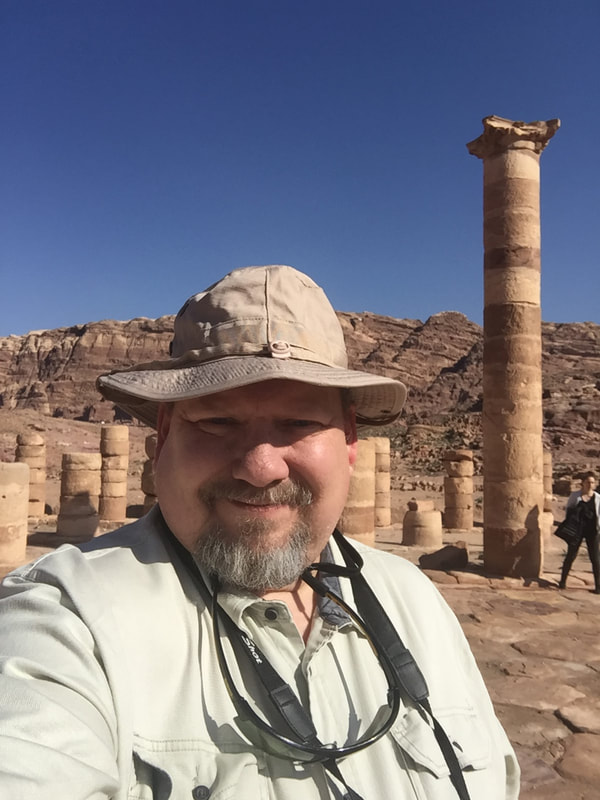 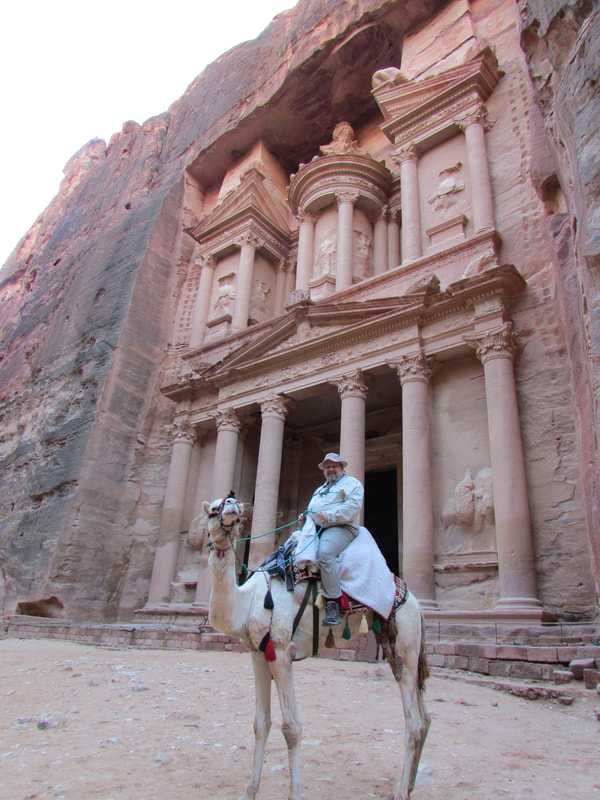 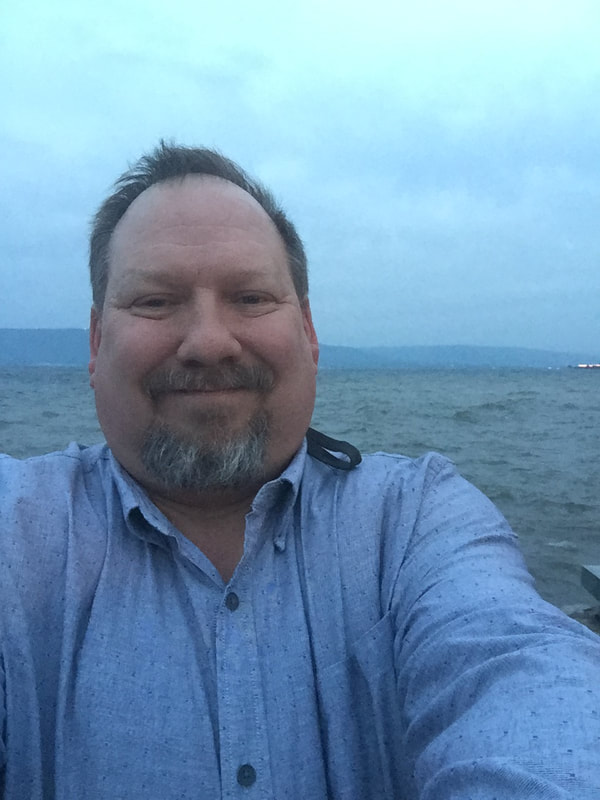 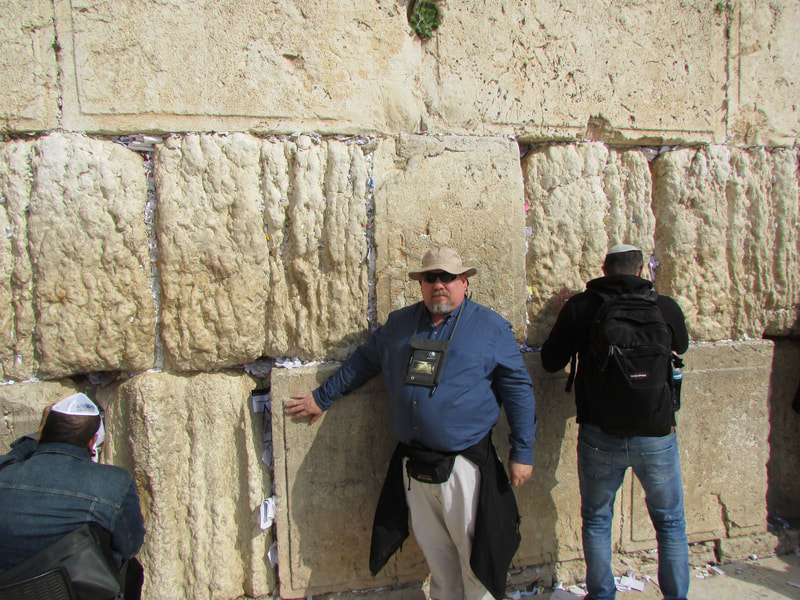